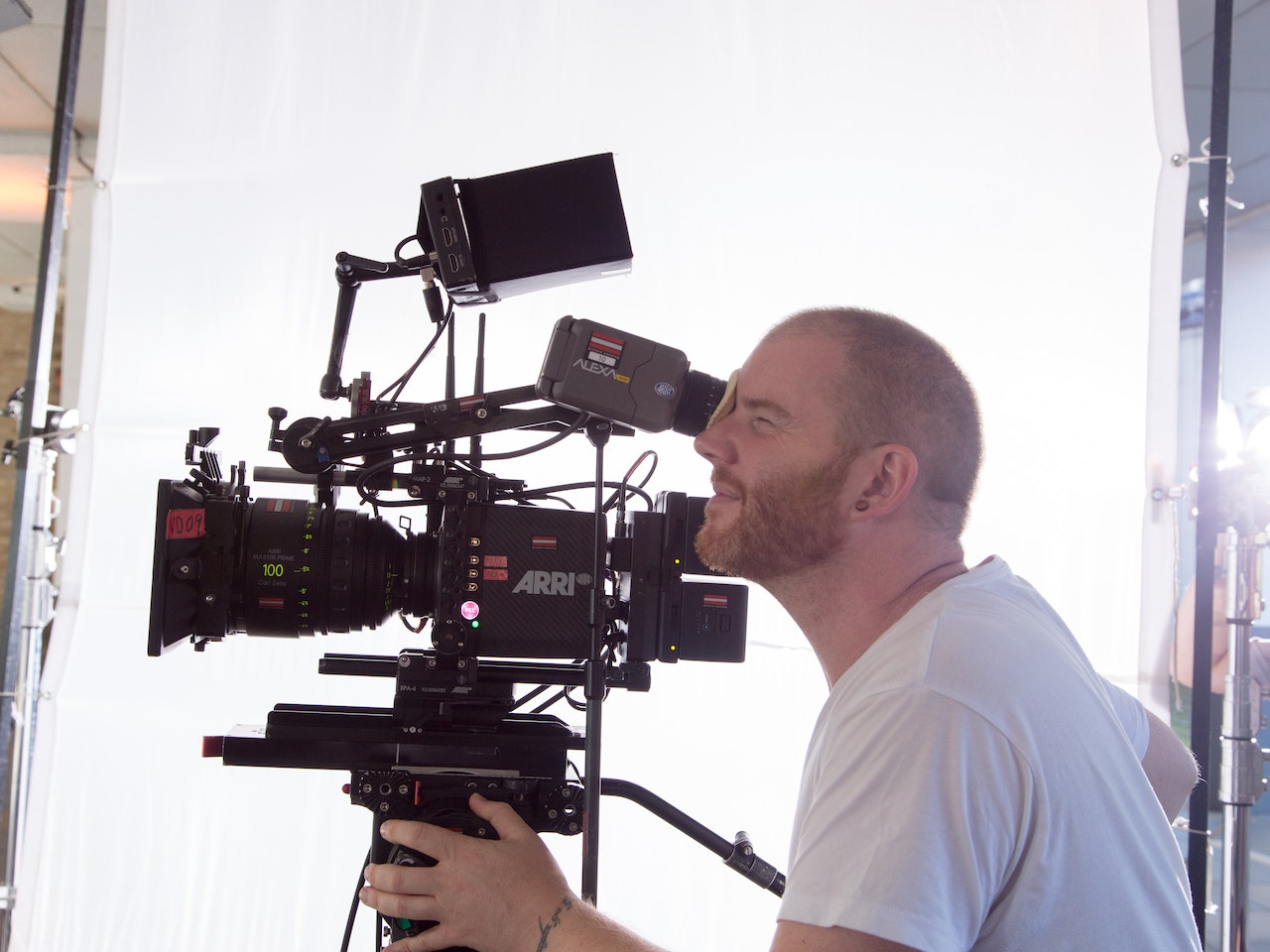 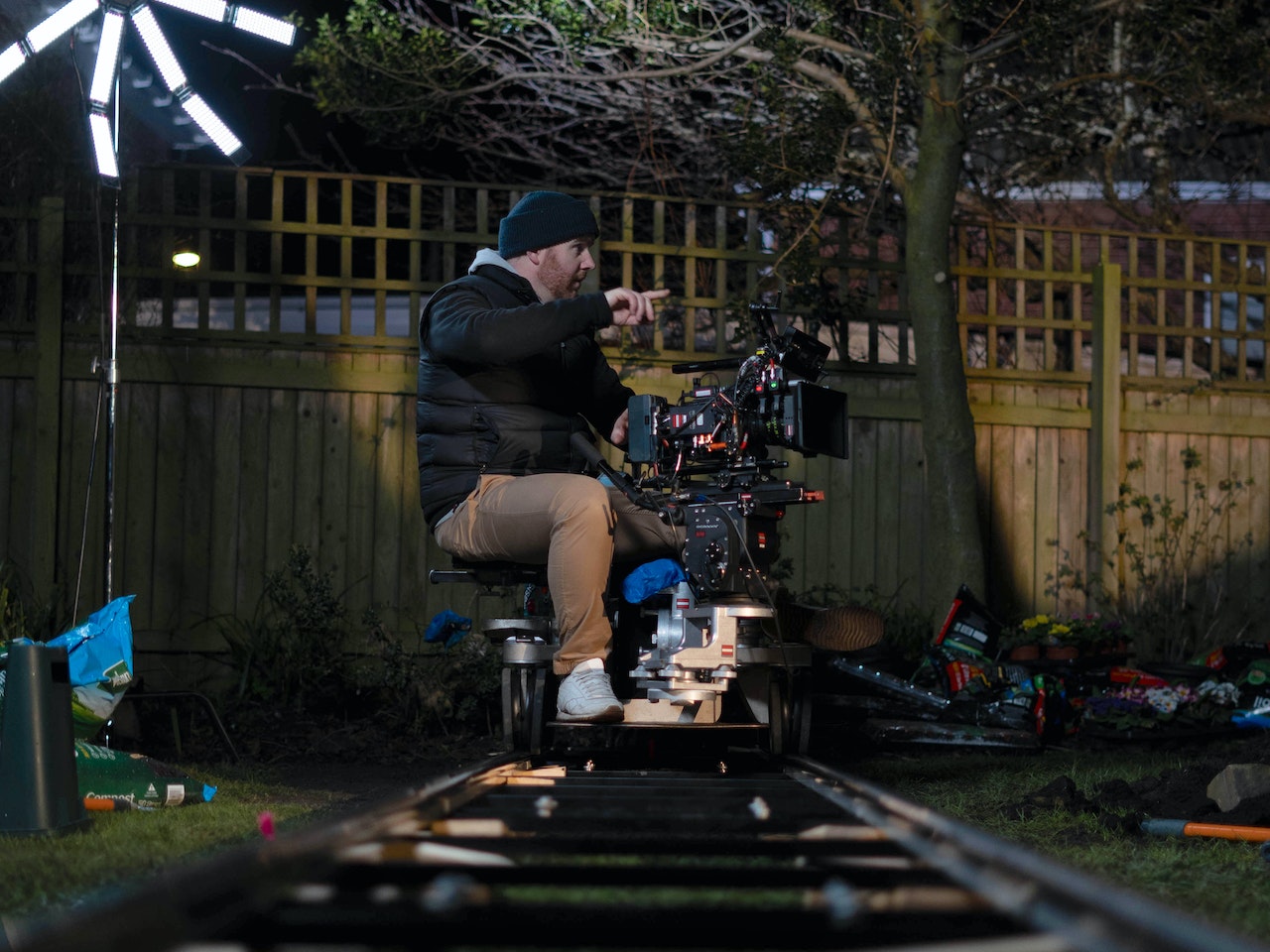 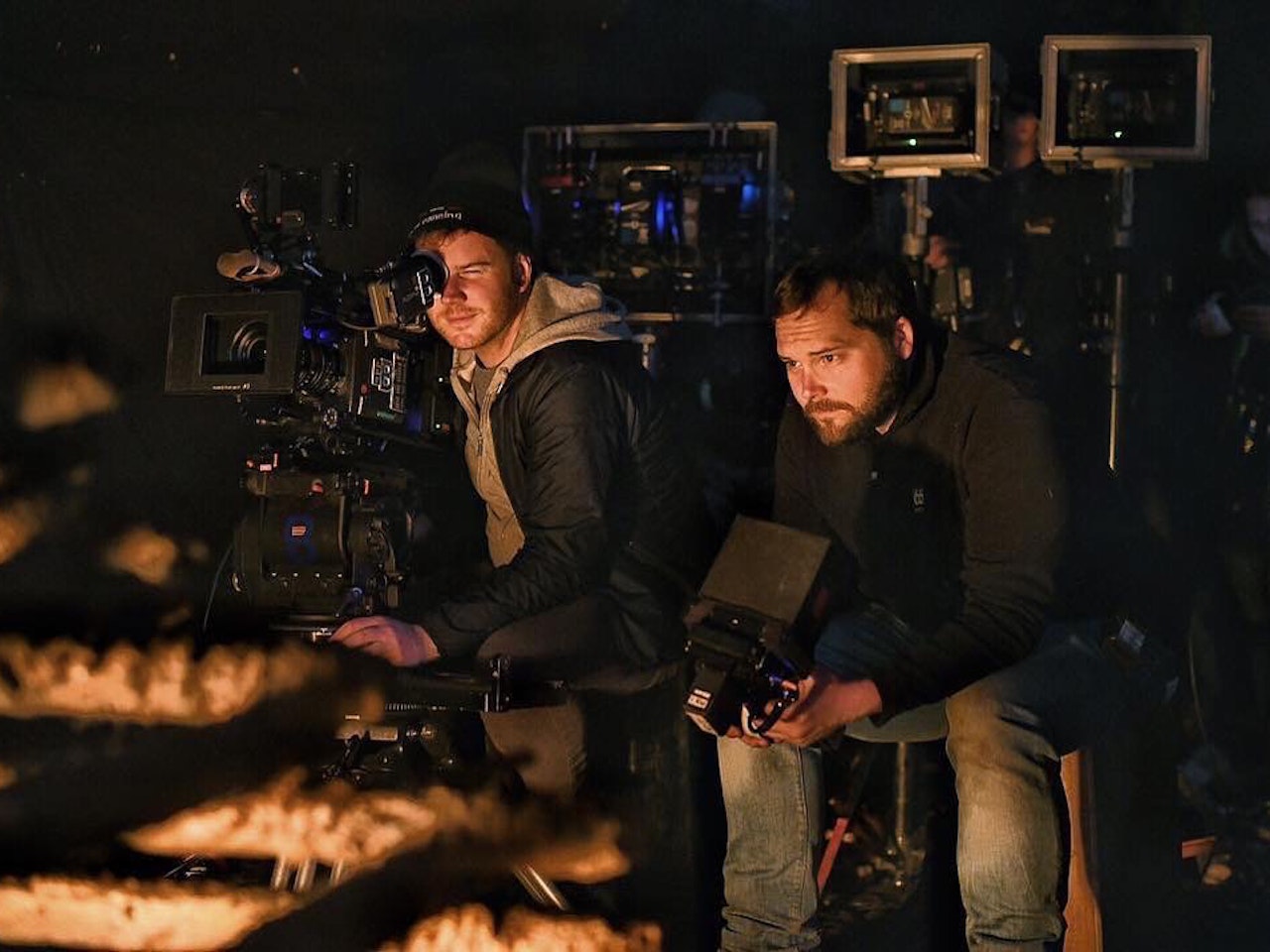 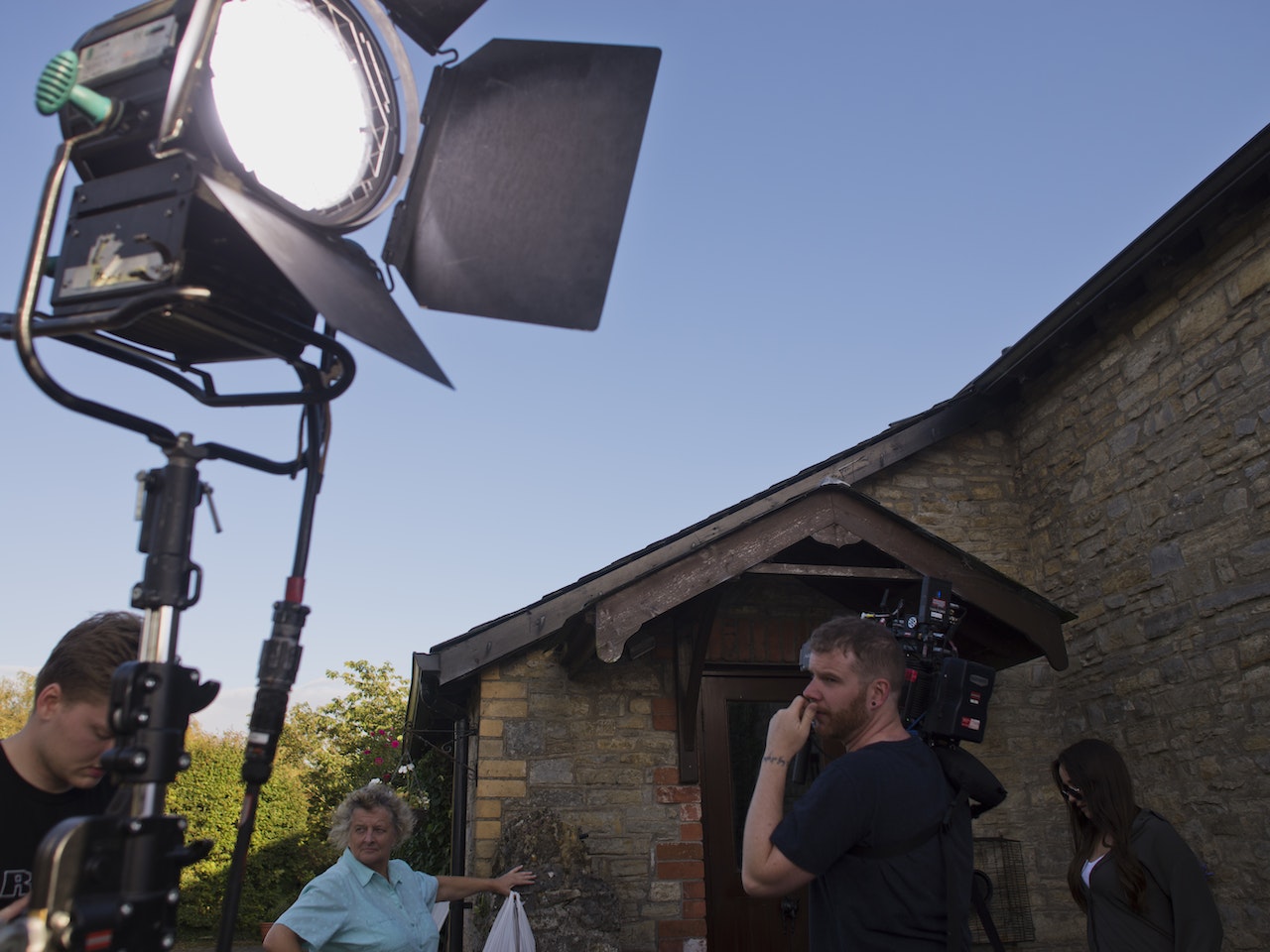 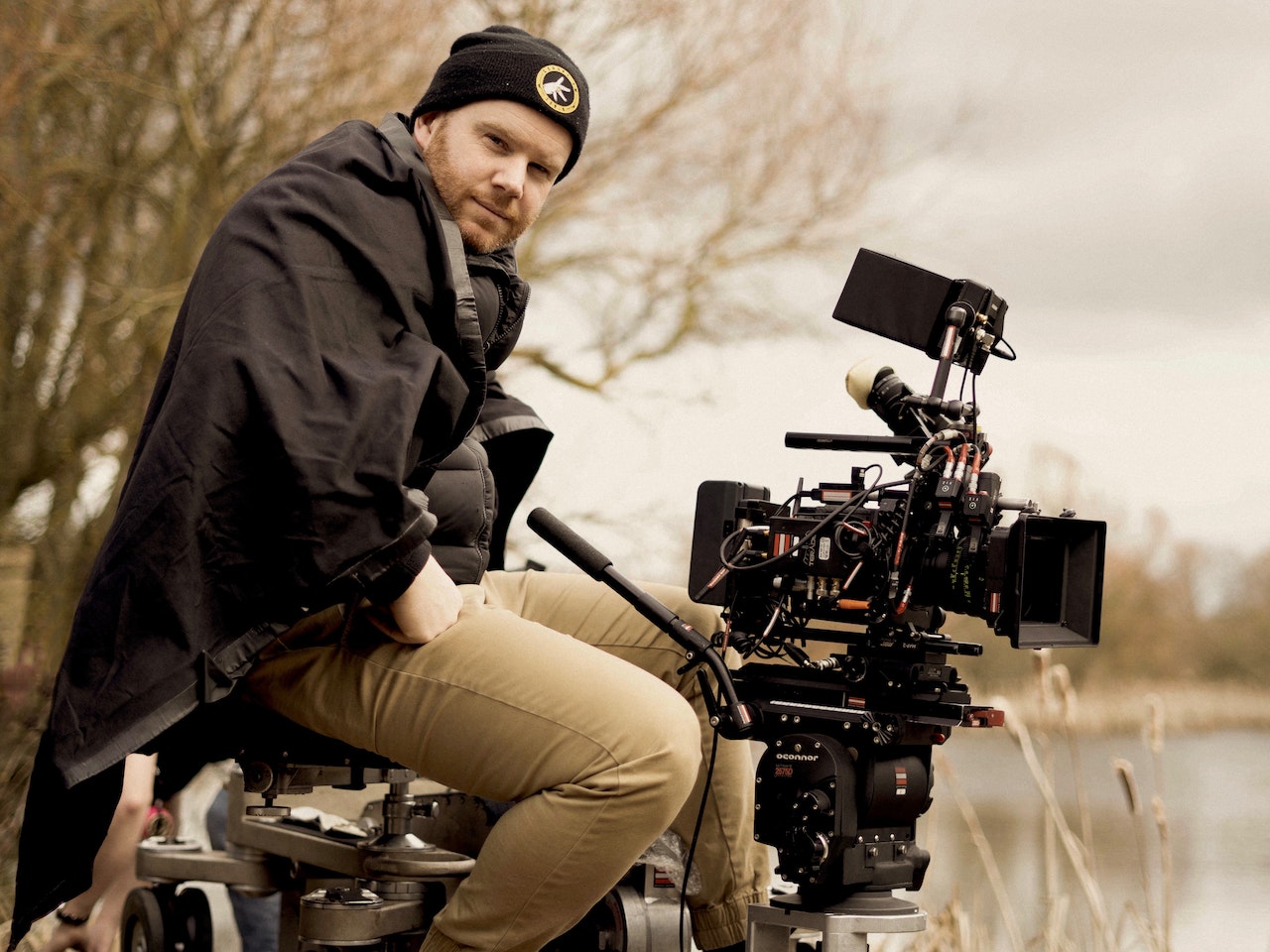 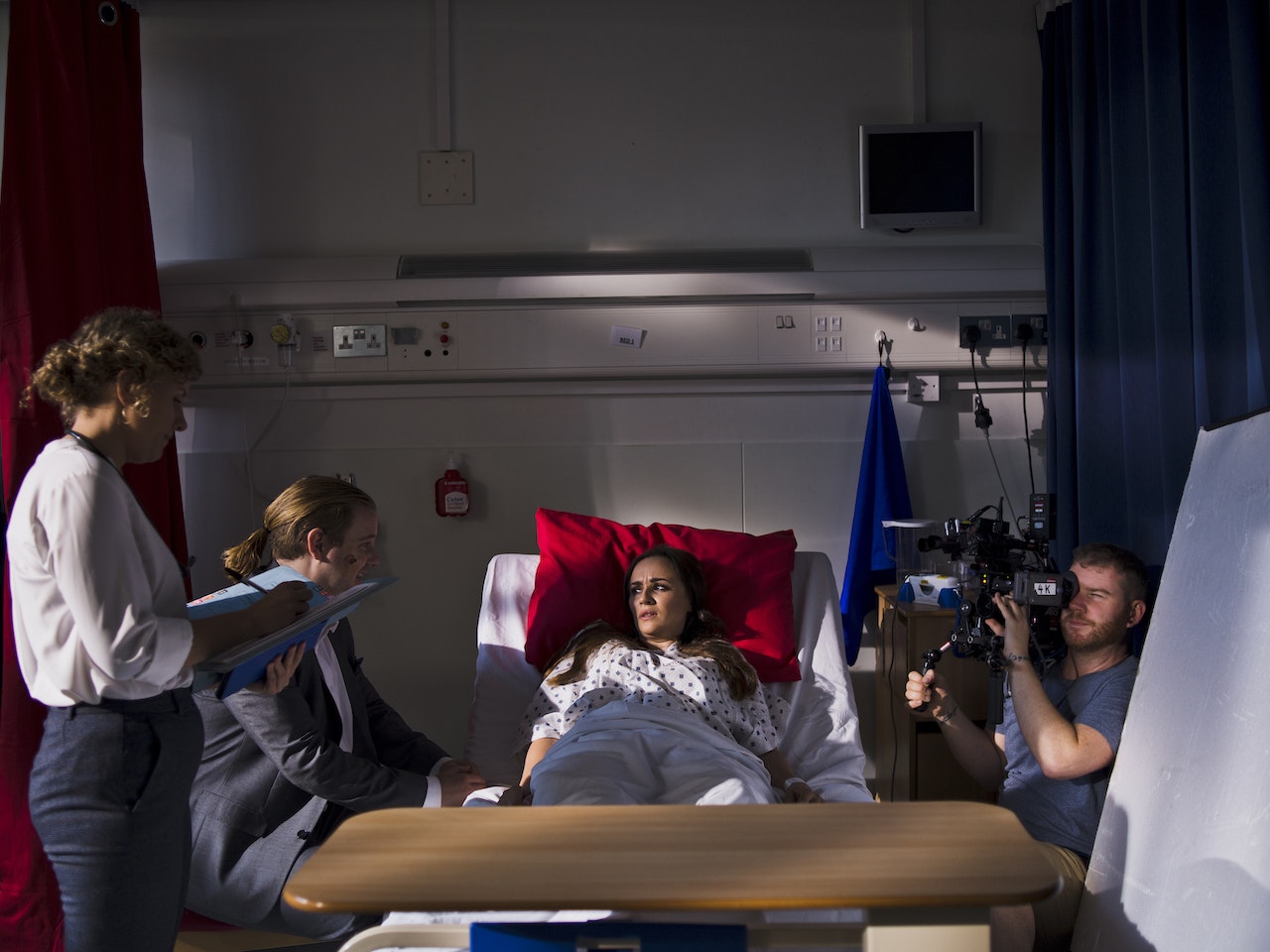 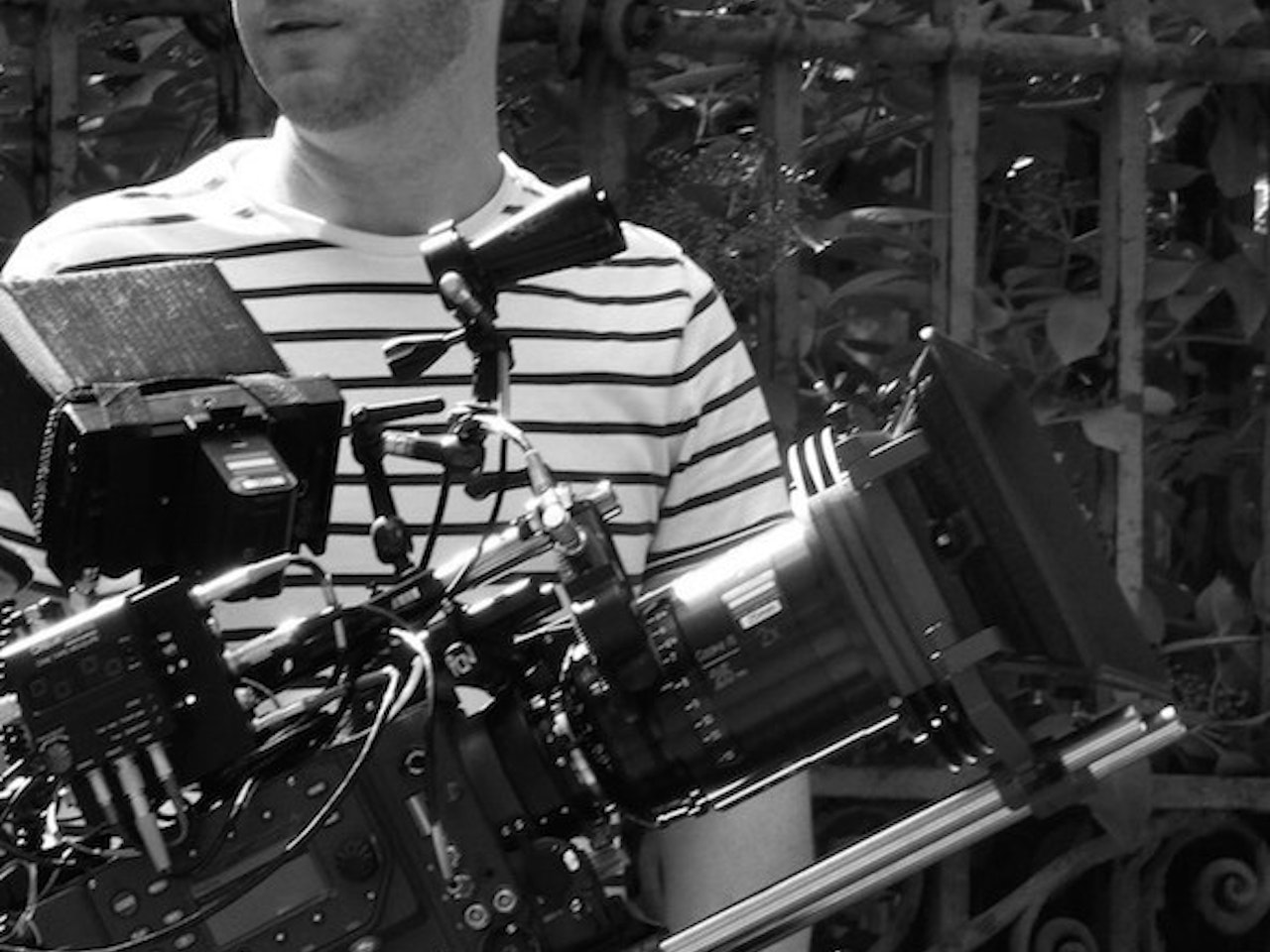 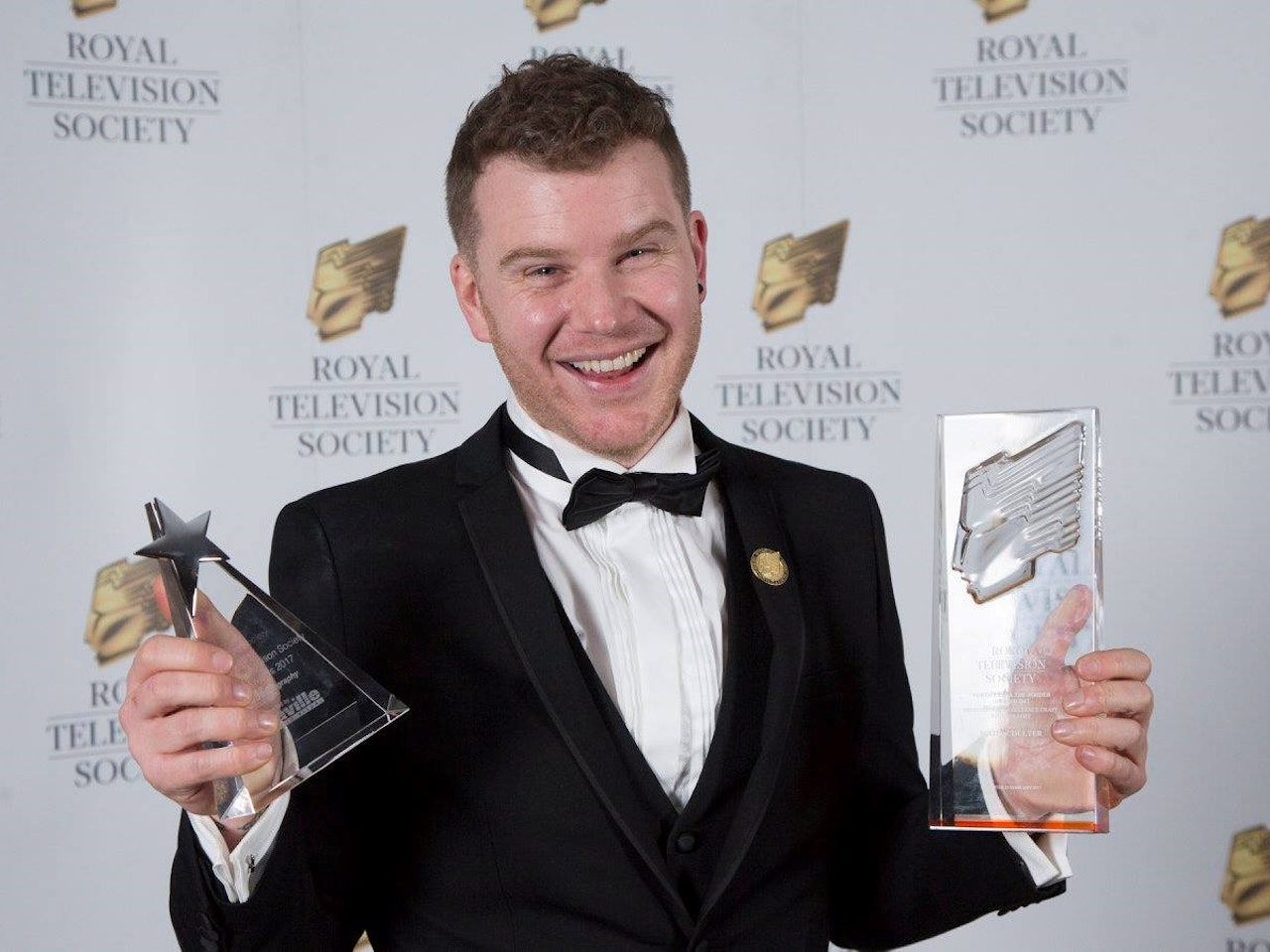 Scott started shooting short films in high school, when Miss Cole - an incredibly supportive performing arts Teacher, entrusted Scott and his three friends with the schools solitary VHS camera and let them run away with their imaginations.

This led Scott down a filmmaking path he has followed ever since.

After five years studying TV and film production Scott spent several years working as a freelance Camera Operator, before moving to TV drama and features as a Camera Trainee and 2nd AC. During those years as a Camera Assistant Scott got to work with some inspiring Cinematographers, such as Adam Suschitzky BSC, Lol Crawley BSC, Jean Philippe Gossart, Si Bell and Richard Stoddard, who would shape, hone and define his love of the craft.

In 2016 Scott was nominated for a prestigious RTS Award (Craft Excellence - Photography), which he was again nominated for in 2017 and went on to win. In 2020 Scott was one of only 20 emerging DOPs to be accepted on to the inaugural British Society of Cinematographers Mentorship Programme, and was also accepted as part of BAFTA Crew 2021.

Recent credits include shooting the horror anthology feature 'Lore' for Directors Patrick Ryder and James Bushe, 'The Dumping Ground: The I Ams', a spin-off of the BAFTA winning childrens drama for CBBC, and the supernatural comedy pilot 'Dead Canny' for UKTV/Dave with Producer Jon Macqueen and Director Theresa Varga.

In the coming months Scott has a diverse slate of projects on the horizon including the dramatic theatrical monologue piece 'Us Too' with Director Katja Roberts, re-teaming with his 'Dead Canny' Producer and Director Jon Macqueen and Theresa Varga for the CBBC series 'Lagging', and working once again with Director Katja Roberts on the comedy crime drama 'Mothers Meeting', written by Harriet Ghost.